On June 20, 2017, Wing-Dar Ker was invited to host a panel discussion at iCU Hong Kong 2017, talking about China challenges and opportunities facing by MNCs under the evolving digital economy trend.

Regulatory Compliance & Localization: Cornerstone of International Cloud’s China GTM Strategy
In China, with the wide applications of IoT on diverse emerging and traditional industries, massive data storage, management, and applications have become the most competitive arena that most enterprises would want to compete in. The cloud computing market has therefore been blooming and providing tremendous business opportunities for global giant cloud service providers like Microsoft and IBM to seriously deploy their China cloud business strategies. On the other hand, with the evolving law and regulations on cyber security enhancing personal data protection, cloud service providers competing in domestic Chinese market are still facing various challenges from regulatory compliance, complicated internet environment, to delicately catering the local customers’ requirements through feasible localization process. 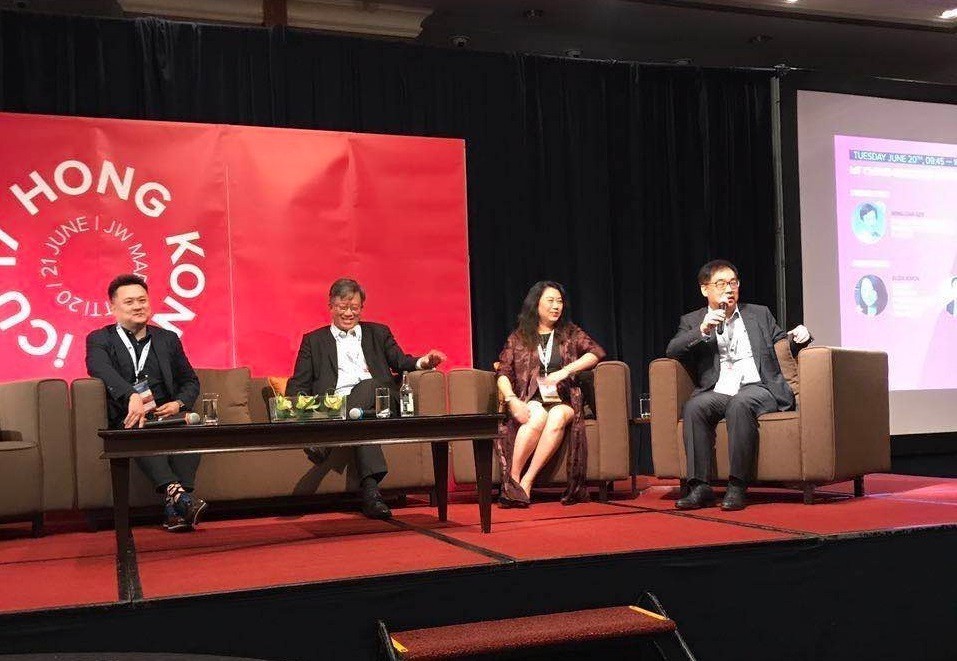 With over 20 years of experiences in practicing IT business in China, Wing and his panelists shared their observations on some of the best practices that foreign clouds could refer to while designing their China GTM strategies. On the top of all, acquiring a series of state-issued business licenses and permits is the prerequisite for any enterprises to initiate cloud services in China. How to acquire such licenses and permits to legally deploy their cloud services in China is no doubt a major challenge that any cloud service providers will need to handle.

The localization of “internationally famous technology” is essential for prospering foreign clouds’ Chinese business. How to customize international cloud products to cater the tastes of local customers in China without compromising the service quality that is standardized worldwide is an uncertain pathway for achieving business fruitions.

Designing a rational GTM strategy before entering into China and comprehensively weighting the pros and cons are crucial for MNCs decision makers. System security, intellectual property, supply chain management, and risks from evolving government regulations and inspection should all be considered. Taking the strategic partnership between Microsoft and 21Vianet, which building up the first feasible route for international public cloud to provide services in China, as a good example, Wing presented several options that are suitable for facilitating MNCs’ China cloud plan.

Strategic Partnership with Local “Navigator”
Different from 20 years ago when MNCs were leading the development of telecommunication technologies in the Chinese market, more and more domestic companies in China that are holding international level technologies are emerging nowadays. The growing competition brought by domestic players requires MNCs to make a serious adjustment on their Chinese strategies. Tough as it appears, partnering with leading local players together to win the Chinese market has become a popular route. Among the various forms of collaboration, Wing specifically talked about JV, IP Licensing, Strategic Investment and Alliance, Stock Transfer, and Broad Alliance as the 5 mostly common seen collaborative models that MNCs should consider. 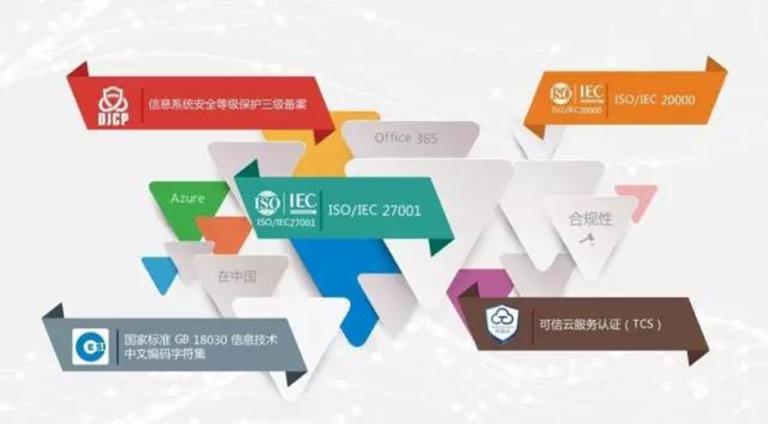 IoT Cloud Roadmap and Opportunities in China: Part 3 – Partnerships Wing-Dar Ker : Partnership of 21Vianet and Microsoft Through the Eye of Blue Cloud President
Back to newsroom center