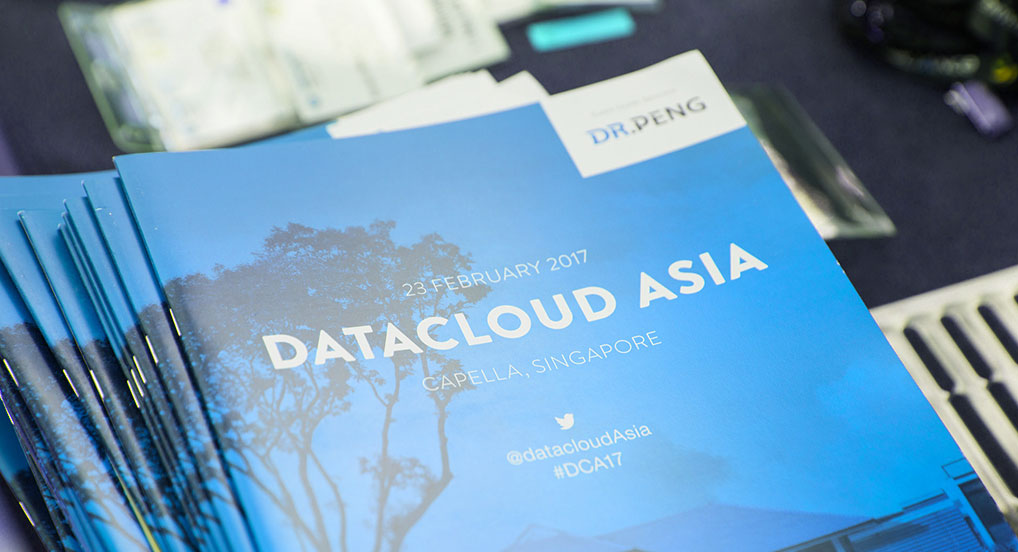 “Cloud computing is a strategic priority for the Chinese government, which has piloted cloud schemes in a number of cities, will only drive the growth of data centers further.”

Wing-Dar Ker, president of 21 Vianet Blue Cloud, China’s leading cloud services provider, joined a distinguished panel of experts to discuss trends in Asia’s cloud computing industry at DataCloud Asia, held in Singapore on Feb. 23. This is the first time the organizers of the event held the conference in Asia.

Wing, who leads a team responsible for managing 21Vianet Blue Cloud’s partnership with Microsoft’s cloud services in China, discussed how cloud computing is a strategic priority for the Chinese government, with one case study suggesting the industry could be worth $20 billion by 2020, representing a compound annual growth rate of 40 to 45 percent.

“Internet companies in China are investing billions into their own cloud businesses in coming years, seeking to take advantage of a market with 680 million Internet users,” Wing said. “Cloud computing is a strategic priority for the Chinese government, which has piloted cloud schemes in a number of cities, will only drive the growth of data centers further.”

“With the government viewing cloud with strategic importance alongside the hypergrowth of domestic internet companies, growth momentum in China’s cloud sector is assured,” Wing said. “The market size of data centers 2015 was $7.6 billion and the average growth rate in the next few years is expected to be 35 percent or above and market demand for cloud computing and internet services combined with a willingness to invest will drive infrastructure build-up in the next few years.”

While domestic companies are rapidly creating their own cloud services, Wing said there remains plenty of opportunity in the market for foreign players, especially foreign companies that seek local partnerships to help navigate Chinese regulations as well as share market expertise. Bottom line: domestic competition may be advancing, but foreign cloud computing companies still hold the key when it comes to technology.

There are Risks. Notably, Wing said, is a shifting regulatory landscape as the government continues to assess what it deems to be the best way to regulate the sector. And, as with many other sectors, foreign companies must be aware that just because one product is successful in other markets, that does not guarantee success in China. Technological advances and brand recognition don’t always mean success in this highly complex market, Wing said.

“There are also perceived security and privacy concerns. Competition is fierce as technology continues to evolve and has not matured,” he said. “Entering China without an experienced local partner could be detrimental to operations, let alone market penetration.”

The executive pointed out that cloud and internet data centers, or IDCs, are increasingly mingled together. In the small-to-medium sized business sector, IDCs are losing out to public cloud IaaS providers, he said.

He also discussed 21Vianet Blue Cloud’s value proposition in China, noting the company is the best partner to work with in the public and hybrid cloud “Most importantly, we have accumulated IP and knowledge by working closely with the government in areas critical to China cloud compliance and regulations,” he said.

Another development in the China market, with the government’s “One Belt, One Road” initiative, is the expansion of cloud computing into Southeast Asia and Europe. As both the Chinese government and more Chinese companies expand beyond the country’s borders, the demand for cloud services is expected to only increase, offering new market opportunities for global cloud players, Wing said.

“We are going to follow our customers to wherever they go,” he said. “There will be a lot of opportunities for us to leverage the assets and presence of our global partnership in these countries.”

Wing is quickly becoming recognized as a go-to source on China’s cloud industry, with invitations to speak at conferences across Asia as well as in the West.